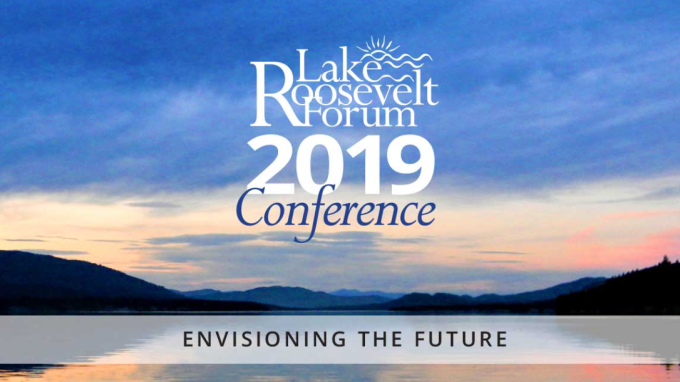 Mindy Smith and the Rev. Martin Wells: Much is at stake in Columbia River treaty’s update 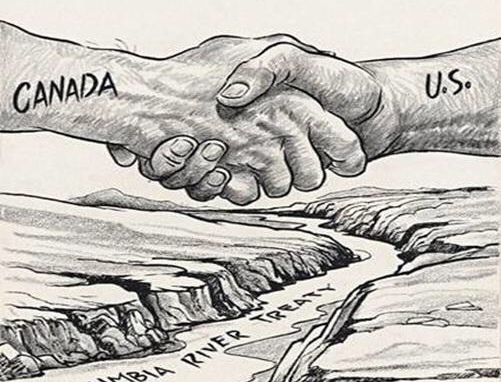 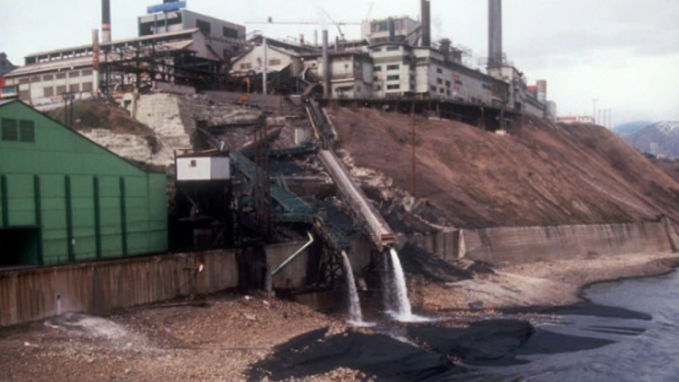 Citizens for a Clean Columbia (CCC) is a grassroots, volunteer organization focused on issues of the Upper Columbia River and Lake Roosevelt. Formed originally in the early 1990’s to address aquatic milfoil, members quickly realized that an organized effort was needed to bring attention to contamination from Canadian industry.

CCC was instrumental in pushing for significant reductions of contamination from both Teck Resources lead/zinc smelter and from Celgar’s pulp mill. But CCC’s efforts did not end there.

CCC continues to work to preserve the beauty and safety of our precious river. We collaborate with other groups to hold polluters accountable for damages to the health of the river, to bring attention to health problems of people and wildlife, and to address continued toxic discharges of chemicals and heavy metals into the Columbia River and its tributaries. 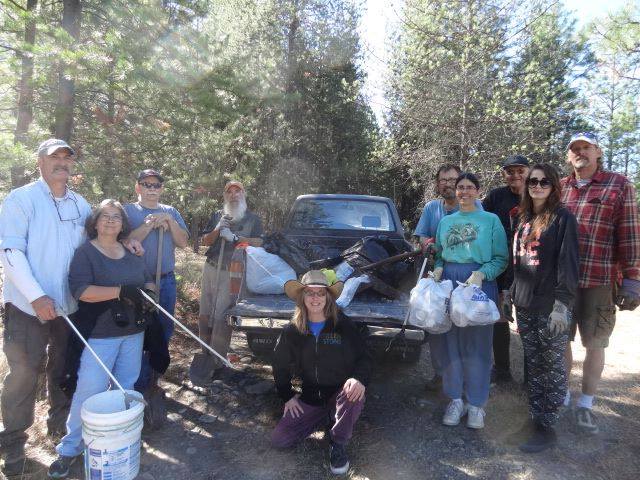